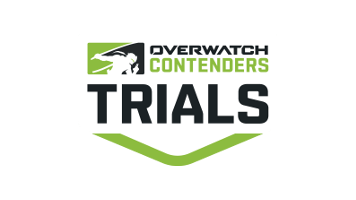 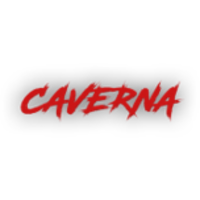 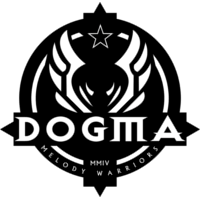 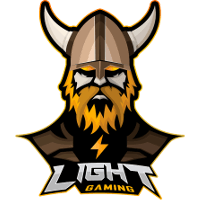 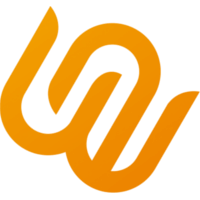 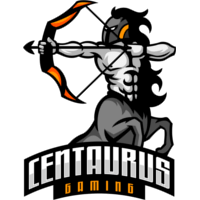 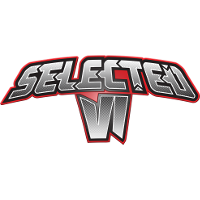 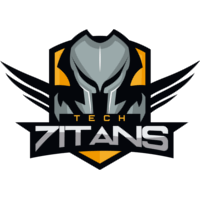 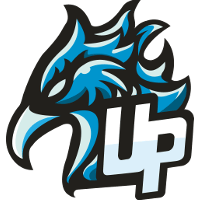 After falling short in the Open Division Playoffs, 8 teams have earned a second chance to for a place in the first season of Overwatch Contenders South America! These teams will face off in a single round robin tournament, with the top 4 earning their spots in Contenders SA! Teams gain a cash prize for every map played.

NOTE: Due to a violation of the Contenders Ruleset, Centarus Gaming was disqualified from this tournament.